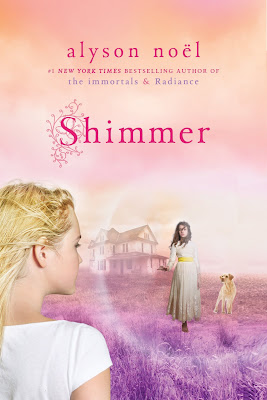 Shimmer is the second book in the Riley Bloom series where Riley, Buttercup, and Bodhi are enjoying a well-deserved vacation on St. John, Virgin Island, when Riley comes across a young ghost named Rebecca, and soon learns Rebecca’s not at all what she sees. The daughter of a former plantation owner, she is furious about being murdered during a slave revolt in 1733. Mired in her own anger, Rebecca is keeping the ghosts who died along with her trapped in their worst memories, and it’s up to Riley to help Rebecca without losing herself to her own nightmarish memories . . . 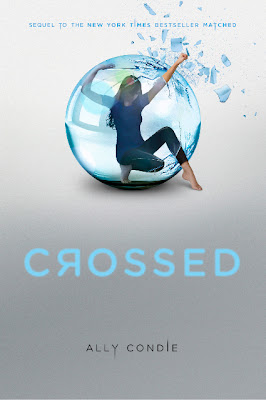 In search of a future that may not exist and faced with the decision of who to share it with, Cassia journeys to the Outer Provinces in pursuit of Ky — taken by the Society to his certain death — only to find that he has escaped, leaving a series of clues in his wake.
Cassia’s quest leads her to question much of what she holds dear, even as she finds glimmers of a different life across the border. But as Cassia nears resolve and certainty about her future with Ky, an invitation for rebellion, an unexpected betrayal, and a surprise visit from Xander — who may hold the key to the uprising and, still, to Cassia’s heart — change the game once again. Nothing is as expected on the edge of Society, where crosses and double crosses make the path more twisted than ever. 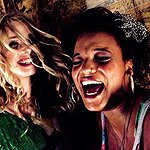 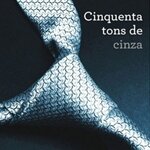 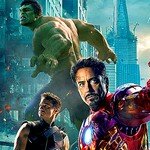 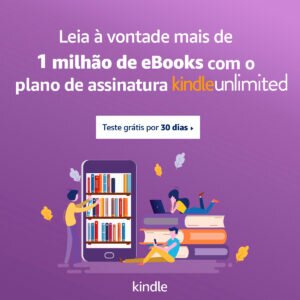 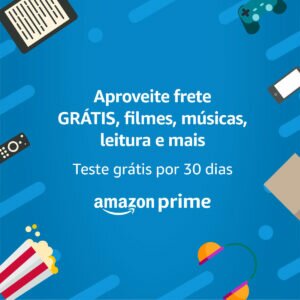